A working mother and wife making time to enjoy the beauty that surrounds. View all posts by Denise

We have Blanchisseuse, a small coastal village just one hour’s drive from the capital. Blanchisseuse boasts of a rugged coast with simple serene beaches, a rainforest whose varied flora and fauna comforts and shades you as you amble along its winding and hilly path luring you further and further along the north coast. A fishing village whose boat launching and docking system will bamboozle the most learned, and a people who will warm your heart with their down-to-earth and simple approach to life.

The cool breeze is always there to caress you and the sunsets never disappoint. 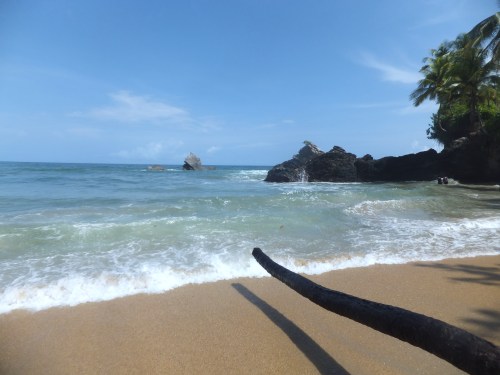 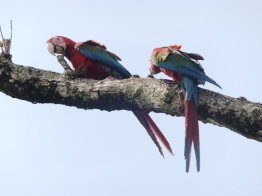 Macaws in the wild 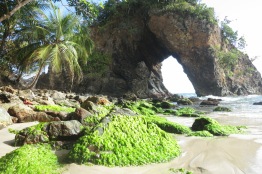 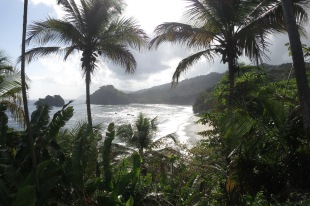 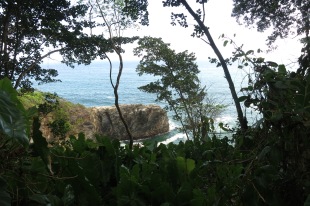 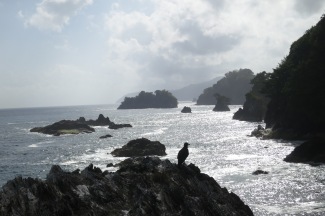 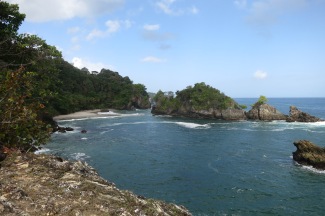 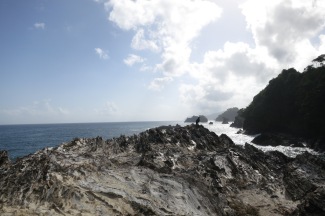 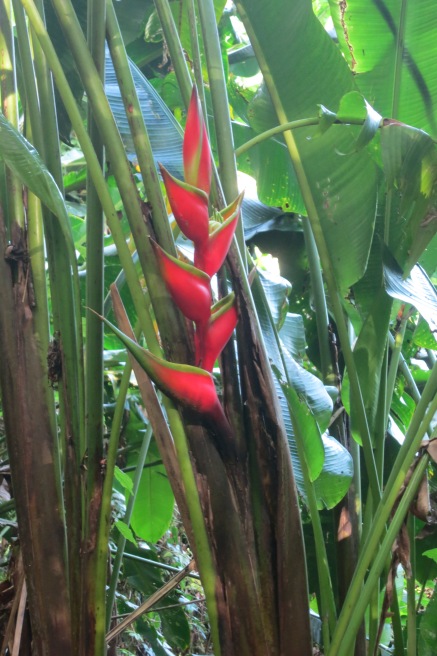 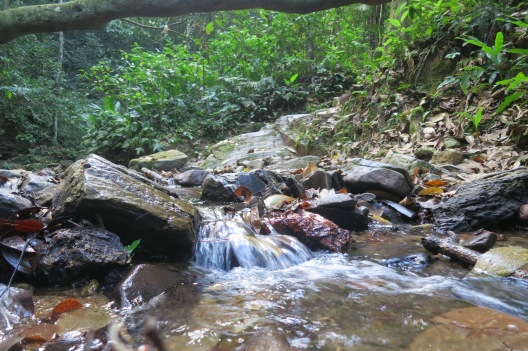 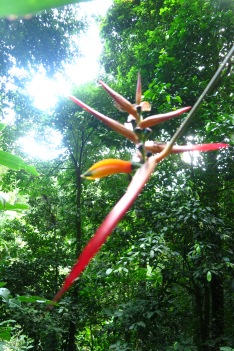 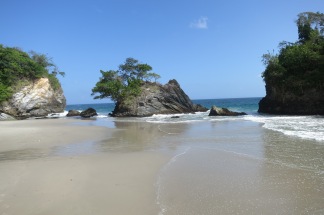 Single island on a beach 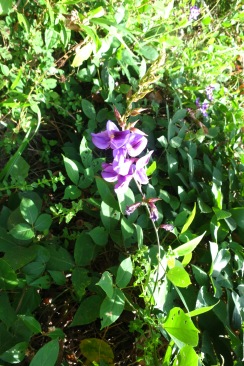 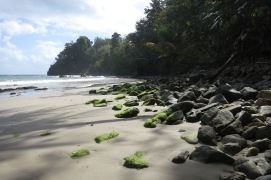 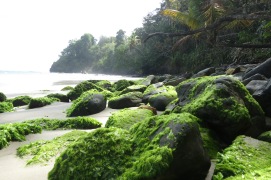 Mossed rocks on the beach 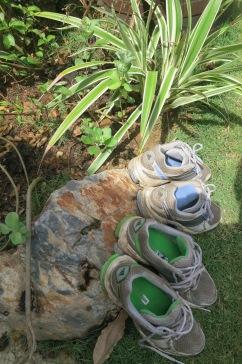 The end of a great journey 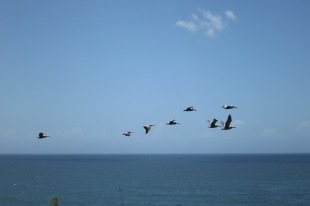 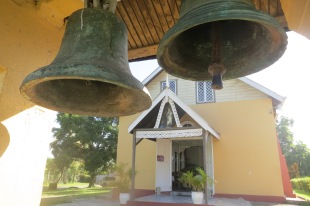 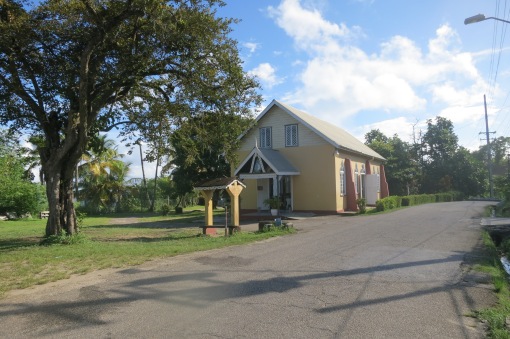 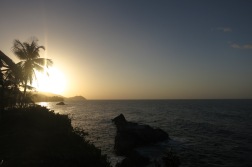 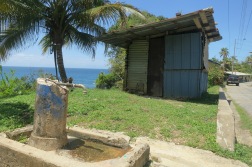 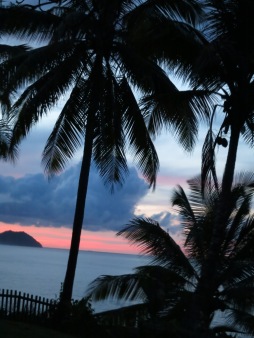 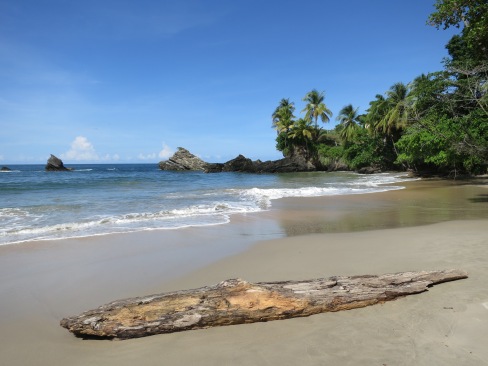 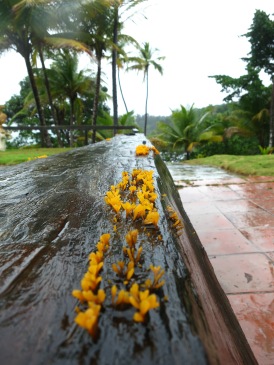 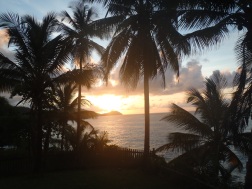 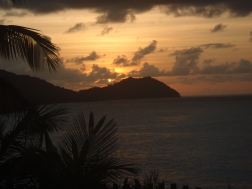 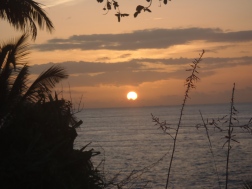