A working mother and wife making time to enjoy the beauty that surrounds. View all posts by Denise

First Cruise, first bike and cruise. First visit to eastern Europe, first visit to C R O A T I A. Enough firsts to warrant excitement, I would reckon.

Another first – we made no major prior investigations as to what to expect, which islands we were visiting, local beverage, which wine to drink, what food to make sure we eat, not even trying to learn how to say ‘thank you’ and ‘good morning’ – which by the way is “Koala” and “Bok” (spelling?)

Still excited, we arrived in Split, at night, immediately making our way to the old city of Trogir after checking into our very posh Apartmani – ‘Hmm”, we nodded “not bad at all”. After all, not much thought went into any preparations – not even accommodation.

Trogir, whose culture was created under the influence of the ancient Greeks and afterwards the Romans and Venetians, was named by UNESCO as a world heritage site in 1997. It has survived nicely through the different architectural inputs and if you close your eyes you can easily be transported back to ancient times.

Now however, it was buzzing with activity. People everywhere. Restaurants full. Bars even fuller. Glasses clinking, laughter, chatter. Excitement building. The narrow streets teeming with people of all ages and nationalities, meandering, peering into each shop, heading to any where. Enjoying the moment.

We joined the movement. Scouring every corner, every building, unwittingly following the rhythmic music in the background and soon, without warning, stumbled upon pure merriment. People dancing, a live band playing – and, naturally, we joined in. 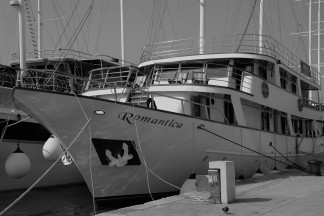 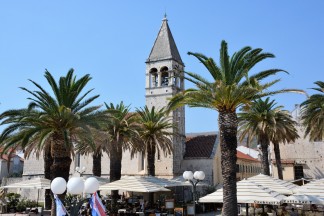 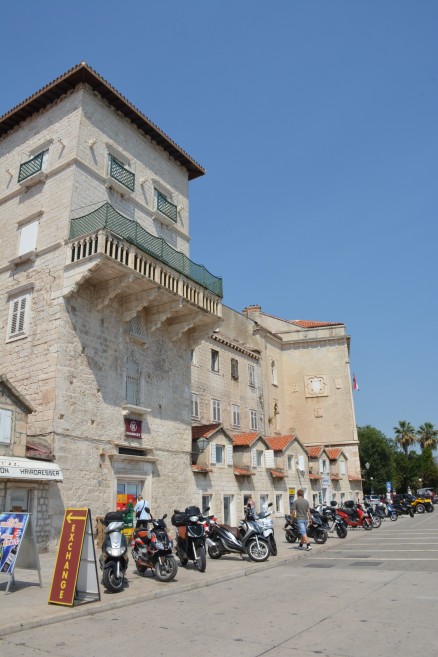 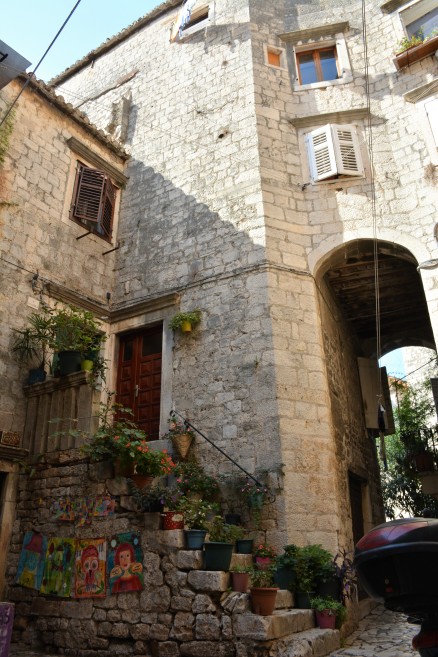 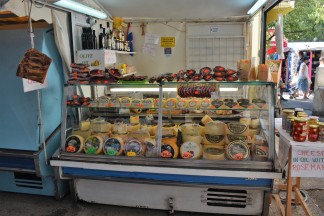 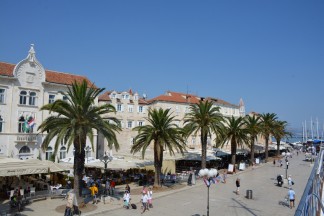 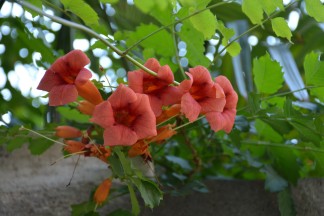 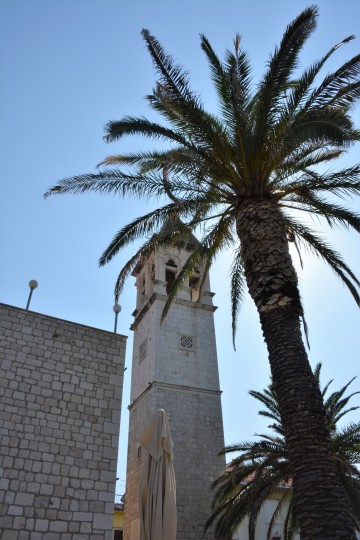 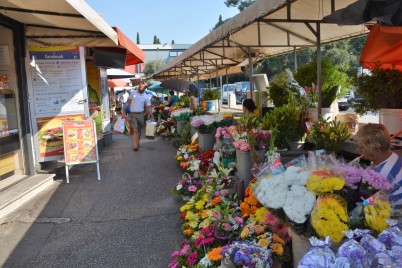 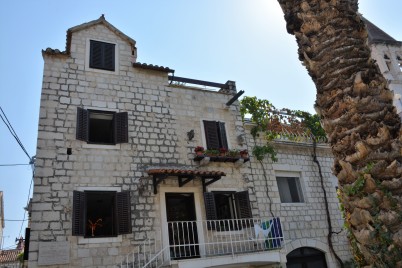 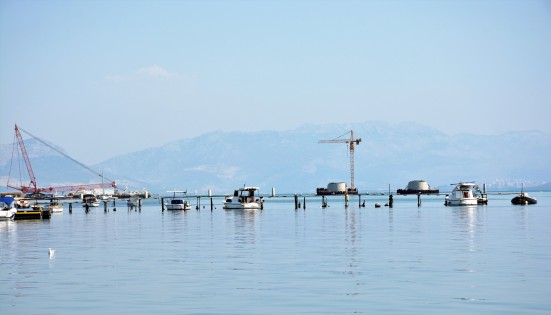 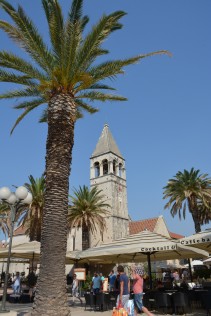 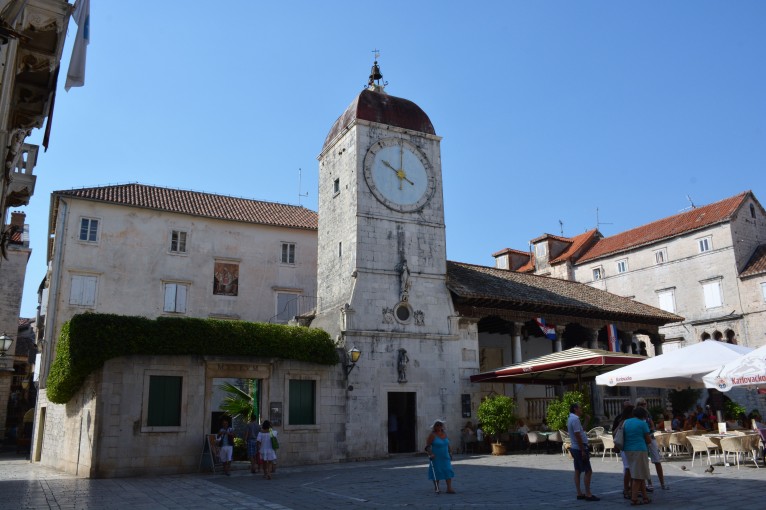