A retired mom and grandma making even more time to enjoy the beauty that surrounds. View all posts by Denise

What a wonderful opportunity to visit a place I’d never been before. In fact, in all my years of visiting England I’ve only ever been to London and South Brent. This year, due to some new acquaintances we made on a previous vacation, we headed to York for a quick visit. Travelling by car made it a much more pleasant experience, witnessing the countryside in all its splendour.

York as a city dates to the beginning of the first millennium AD but you can witness archaeological evidence of inhabitants much further back to between 8000 and 7000 BC. It is intriguing walking through this walled city with its cobblestone paths, narrow streets and medieval buildings interspersed with Roman and Viking remains and Georgian architecture – buildings transformed internally for modern use, built so many centuries prior.

If only the walls could talk, you would hear stories of the Viking occupancy and the city’s rise to become an important royal Centre for the Northumbrian kings. Stories of the Emperors Hadrian, Septimius Severus, and Constantius would keep you riveted, and of course Constantine the Great himself one of the most important personalities in history, who was the first emperor to rule in the name of Christ and was a major figure in the foundation of medieval Christian Europe.

York Minster, the York City Walls, the Shambles all worth the visit. 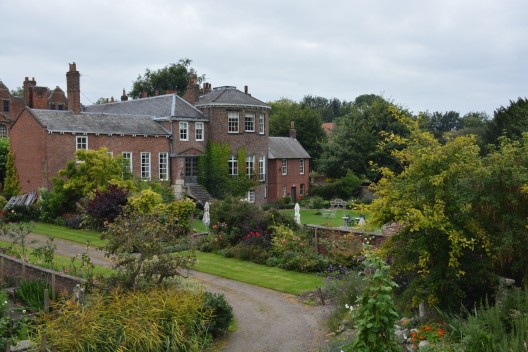 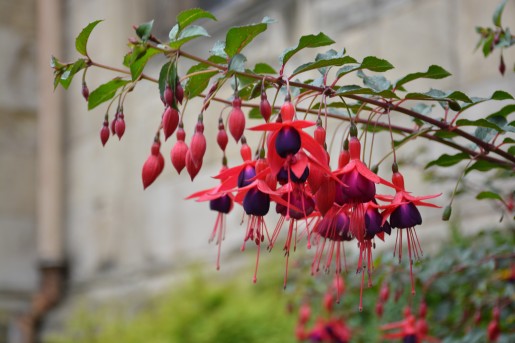 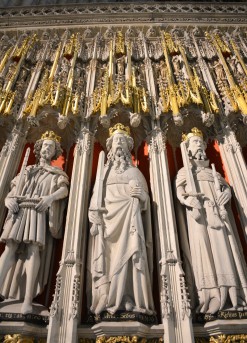 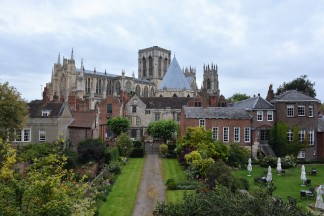